City
History
Museums
Churches
Sites
Parks
Theatres
Festivals
The region of Cherkasy was inhabited by people more than 40,000 years ago. 3,000 years ago, the land was inhabited by Scythians who built burial mounds, which are still preserved until the present. The Scythian burial mounds are located in Zolotonosha area.
In 800-900 AD, this land became part of Kievan Rus. This is due to the union of Finno-Ugric and East-Slavic peoples under the rule of the Rurik dynasty. From the 14th until the early 17th century the residents of Cherkasy were faced with the Tatar-Mongol invasion, had to protect themselves against the Polish nobility, fight off the Turkish-Tatar yoke of oppression and fight against Lithuanian feudal lords.

There are several explanations of the name 'Cherkasy', and one of them says that in many historical documents of the XVI-XVII centuries the two words 'cherkassy' and 'cossacks' had the same meaning 'free horsemen'. And really, the whole history of the city is inseparable from the history of Ukrainian Cossacks.
Cherkasy has been known since the 13th century and played a great role in the history of Ukraine. For instance, Cherkasy was the center of the Cossacks: citizens who took part in Khmelnychchyna and Koliyivschyna (cossacks' and peasants' rebellions). In the 15th century, because of the political oppression, the Cherkassians founded their own Cossack community. Cherkasy became the first settlement of Cossacks, and it was part of the defensive line (together with the cities of Vinnitsa, Bratslav and Kaniv) against the Turks and Crimean Tatars.

For the first time the name of Cherkassy was found under the date of 1394 when it was already a well protected fortress on the territory subordinated to Lithuania. In the 15th and 16th century, the role of Cherkassy as a protecting stronghold against tartars and Turks greatly increased. Its castle, that stood on Glory Hill, was one of the strongest in this area. In the mid-17th century the town became the central fort of the Cherkassy Cossack regiment and many important events took place here during the liberation war of the Ukrainians against the Polish oppression in 1648-1654. 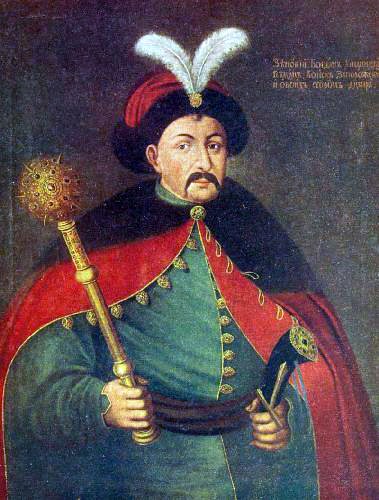 After the Russian-Polish war in 1667, Cherkassy again fell under the Polish rule and from 1686 on it was announced as 'no man's land', where nobody could settle as a new-comer for 25 years. In 1711 the Poles again possessed the town until the end of the 18th century.

Since the beginning of the 19th century the city was planned by Russian architect, civil engineer and town planner of Scottish descent, William Heste. After the second division of Poland in 1793, Cherkasy became part of the Russian Empire. From 1797 it was a 'positive' town (an administrative subdivision) of Kiev Governorate. In the second half of the 19th century the city experienced a great economical growth. With the development of the shipping industry and the building of rail roads industry was developing in Cherkasy; breweries, tobacco companies, sugar refineries and mechanical sawmill factories. A large part of all industrial plants were placed along the Dnieper river, so it was easy to transport raw materials and products. At the same time, the city grew, with its homes and businesses. Since 1932, Cherkasy was a local center of the Kiev region. Architect William Heste made a general development plan for the city, which involved building square blocks with straight streets. 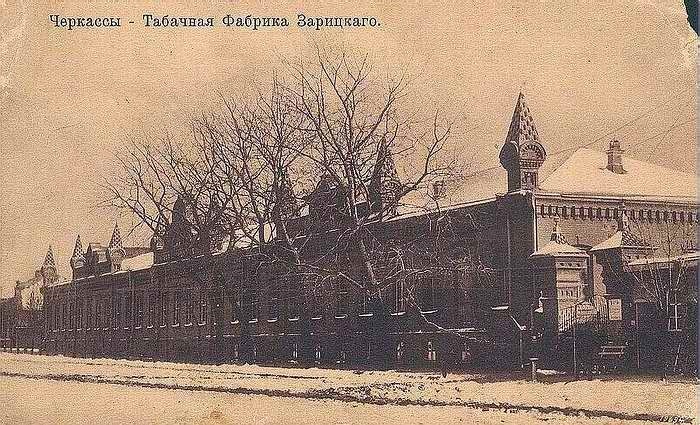 Before the the second world war, Cherkasy was an economically developed center on the east bank of the Dnieper river. During World War II, the town suffered sever damages, especially when the Soviet troops tried to cross the Dnieper river and to liberate the right bank of the river, that had been turned into a strong fortified defence line by the Germans. During 834 days of occupation by the Nazis, the city suffered a huge loss; the majority of 3 million homes and virtually all the industrial factories were destroyed. So, not many old buildings with interesting architectural elements can be found in Cherkasy. After the war the ruined city was rebuilt and at the end of 1949 the industry of Cherkasy reached the level of prewar production. Since 1954, Cherkassy is considered a regional center: it became the centre of the newly formed administrative region of Ukraine. It gave a new impact for its development.

The city changed completely by the creation of the Kremenchug reservoir in the 1950s. The lower parts of the city disappeared under water and what was built on the hills, now looks like it was built on flat land. During the last 40 years the population of Cherkassy has quadrupled.

Current day Cherkasy is one of the main industrial centers in the country, with light industry, chemical industry, engineering and food industry. In June 2011, the city celebrated its 725th anniversary. It is a big cultural center. Several theaters, philharmonic, 3 movie theaters, numerous museums and clubs are serving the city. The city has 3 indoor skating rinks. People can relax in big parks and gardens around the city, they can also visit city's zoo. Cherkasy is among the cities in Ukraine that have their own planetarium. (ck.ck.ua – Wikipedia - en.rent.ck.ua)