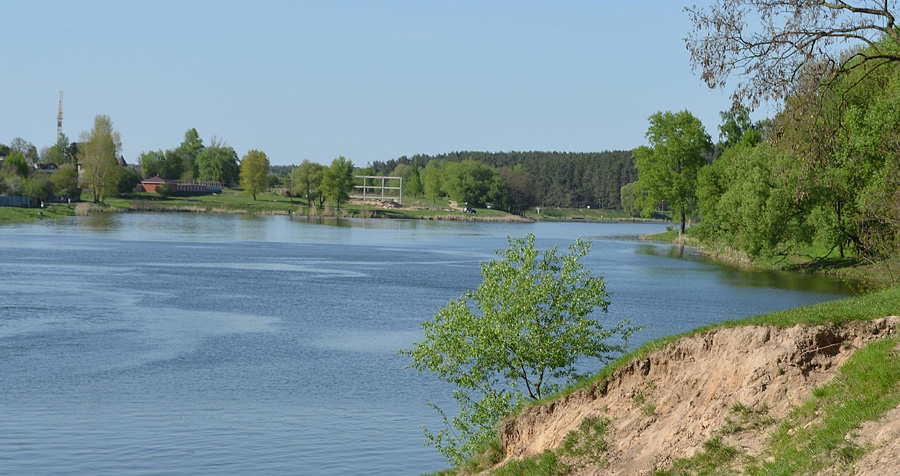 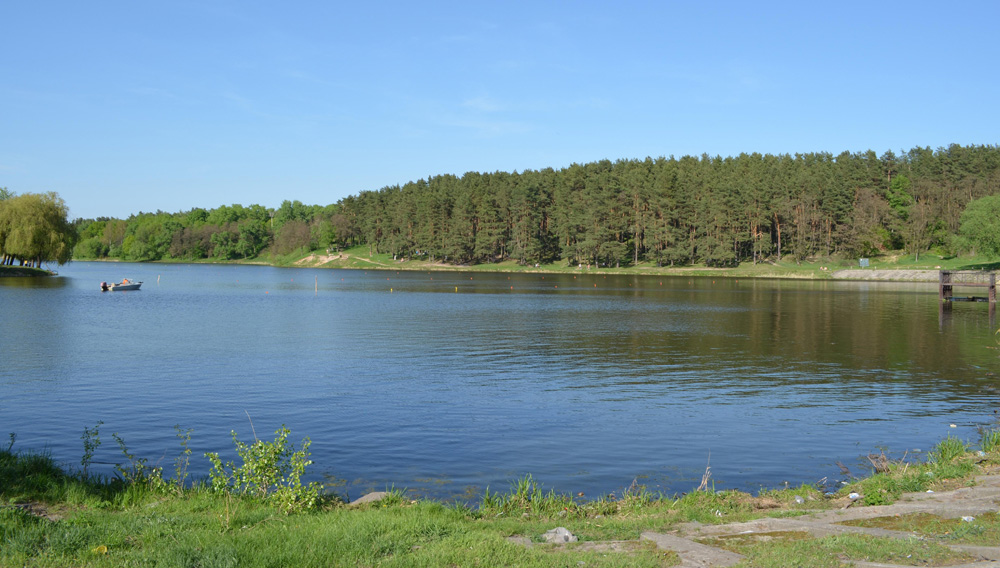 Elovschina or Yalovschina Park - or Forest Park - is a park-monument of landscape art and forests, located on the left bank Strizhnev river. It is the largest natural complex of Chernihiv. The first mention of this place dates back to the 13th of June 1672, when Hetman Demian Mnohohrishny confirmed Yalovitskom's ownership of the mill on the river Strizhen.

On August 31, 2012, the Chernihiv city council decided to grant Yalovschina Park the status of 'regional landscape park'. The deputies of the regional council supported this decision. Yalovschina is not only a unique green area, but it is also the place where eight sites of historical and archaeological importance are. Yalovschina has always been a favorite vacation spot, and with the status of natural reserve, the unique natural landscape will be preserved, as well as the archeological sites.

In the park are over 150 species of rare plants, including the long-sheeted linden leaf, with a diameter of 50 cm. Plants like these do no longer exist within the city limits. On this territory settlements from the Bronze Age, the Early Iron age, the Kiev Rus' period and Volyntsevo-type Kiev and Old were found.

In 1890, Elovschine heather, pine, spruce, cherries and other trees and shrubs were planted. After World War II, the farm 'Desnyanskiy' grew fruit trees, lime, birch, poplar, white acacia, and so on. In the middle of the last century, the Chernihiv Botanic Gardens of Elovschine was the only research institution of this kind on the left-bank of the Polesia river. The area coveres 170 hectares, has up to 500 species of plants and 720 varieties of ornamental plants. (ru.wikipedia.org) 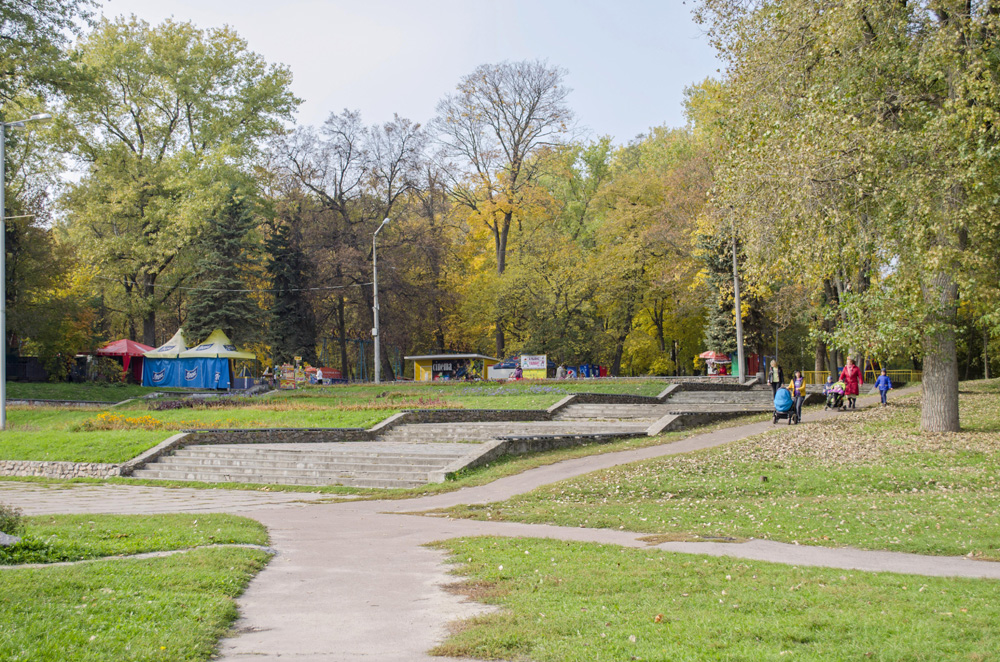 Central Park of Culture and Rest of Chernigov is a popular place for people to pass the time. In the park is a summer theater, there are attractions and beautiful fountains. Throughout the year cultural events and festivals are being held. You can listen to concerts, see shows or go horseback riding or roller skating. You can play on arcade machines or play table tennis. For a drink you can go to one of the open air café's and sing karaoke.

Central Park of Culture and Recreation Chernigov is located at 59 Shevchenko Street. (chernigov.glo.ua) 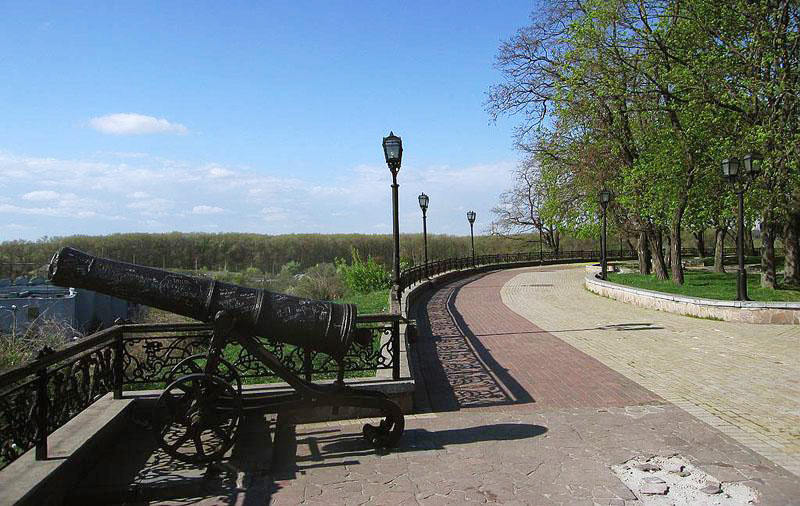 In the middle of the first millennium (possibly even earlier) on a natural hill, where the rivers Desna and Strizhen meet was a fortified town - Detynets, which later gave rise to the capital of the Chernihiv-Seversky principality. In the pre-Mongol period, the Detynets fortress was surrounded by a deep moat, a high earthen wall with wooden walls and towers. The total length of defensive structures was 1,600 meters, and it covered 16 hectares. The following centuries left their mark on the fortress.

During the liberation war under leadership of Hetman Bohdan Khmelnytsky, the Chernigov Regiment was established here until 1781, when by decree of Russian Empress Catherine II all the Zaporizhzhya troops were abolished. The fortress was dismantled, ditches filled up and the territory was arranged into a park. Today, it is the reserve 'Detynets' or in the common tongue 'Val', which is a part of the 'Ancient Chernihiv' reserve. On its territory you will find ancient monuments of cultural heritage of the Ukrainian people and old historical buildings - architectural monuments of the past millennium:
- Transfiguration Cathedral
- Boris and Gleb Cathedral
- Catherine's church
- House of the Chernihiv Collegium (1700)
- House of the Archbishop (1780)
- Governor's House (1804)
- House of the regimental office (House Lizogub) (17th century)
- Chernigov women's gymnasium

Detinets - a cultural and spiritual center of Chernigov, its main attraction and business card. (restplace.com.ua)