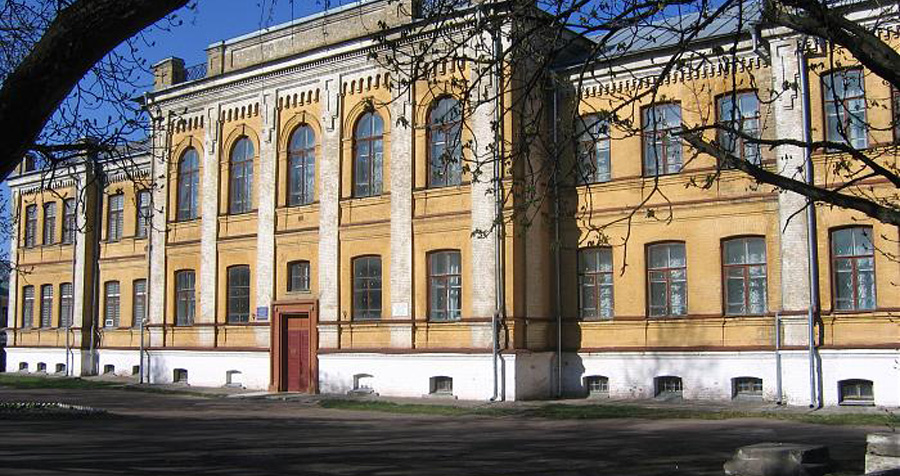 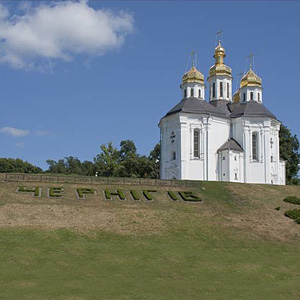 Chernihiv Ancient is the National Architecture-Historical Sanctuary located in the north-eastern Ukrainian city of Chernihiv. It was created at first as an affiliate of the National Sanctuary ‘Sophia of Kiev’. Since August 1, 1967 the site is a separate entity consisting of 34 monuments of architecture. Six sacral monuments had been built in the 18th century and thus belong to the oldest ones in Eastern Europe.

Some of them are still functioning temples and monasteries (Our Savior and Transfiguration Cathedral, the Church of St. Parasceva Pyatnytsa, St. Uspenskyy (Dormition) Eletskii monastery and Holy Trinity and Elias Monastery Cathedral). Others are museums. Borys and Glib Cathedral exhibits three thematic expositions: ‘The Cathedral – an architectural monument of XII century’, ‘Architecture and the ancient craft of Chernigov’ and ‘Religious Antiquities of the 18th and 19th century’.

Three halls on the Collegiums premises (early 18th century) house the permanent exhibition ‘The Art of Chernihiv in the 18th and 19th century’. Each room is dedicated to specific iconography: professional, old believers and folk. Als very interesting are the Saint Anthony Caves and the Saint Elias Church. Since 1989, the site is placed on the tentative list of the United Nations Educational, Scientific and Cultural Organization (UNESCO) as part of World Heritage. A few examples of architectural monuments are: 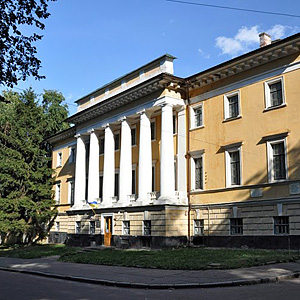