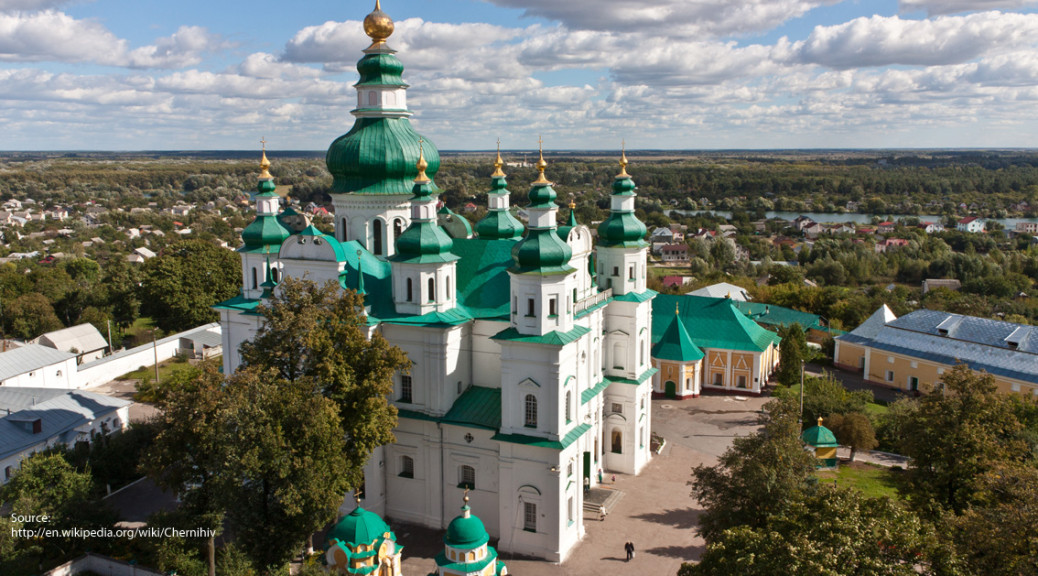 City
History
Museums
Churches
Sites
Parks
Theatres
Festivals
Chernigiv (Ukrainian: Чернігів, Russian: Чернигов) also known as Chernigov is a historic city in northern Ukraine. It is the administrative center of the Chernigiv Oblast (province), as well as of the surrounding Chernigiv Raion (district) within the oblast. The estimated population of the city is around 296,000. 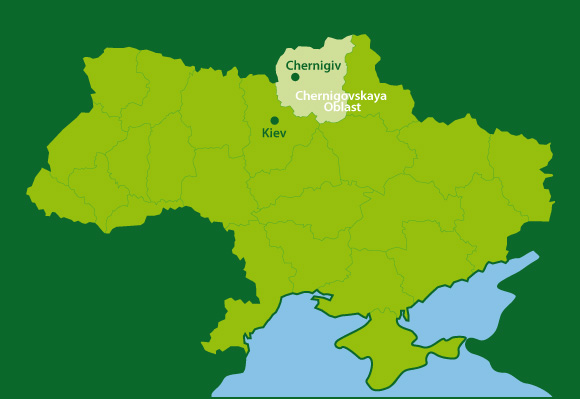 It is a city with a rich history, dating back to the 7th century. It has always been an economical and cultural center in the region, because of its location: situated at the Desna river on the trade route from Scandinavia to Byzantium. The city is rich in historical buildings and sites and when visiting Ukraine, you cannot afford to miss this.

Historically the Sivershchyna lands (where Chernigiv is situated) consisted of 5 parts:

All these lands were inhabited by the ancient Iranian tribe of the Siver. This tribe founded the town of Chernigiv on the Yeletsky hills in the 7th century. The Chernigiv principality was the largest in that territory in ancient Rus’ times, occupying an area the size of present-day Great Britain. The borders of the Chernigiv principality ran from the Dnieper in the west up to Moscow in the east and from Southern Belarus down to the Black Sea. Chernigiv-Sivershchyna was the most densely populated of all thirteen ancient Rus principalities. Chronicles tell us about 60 towns by mid-13th century: one fifth of all known ancient Rus towns.

The Cossack period is also closely tied with Chernigiv-Sivershchyna. A lot of famous Cossack families lived here. The last Hetman of Ukraine, Kyrylo Rozumovsky was born in the village of Lemeshi, which is not far from the town of Kozelets. He was buried in Baturin. Two Hetman capitals (Baturin and Hlukhiv) were also located in the Chernigiv region.

The rich history of Chernigiv-Sivershchyna provides us with a lot of interesting places, dating back to the 11th-13th as well as the 17th-19th centuries. There are over 200 monuments of historical and cultural significance, for example the Spassky (Our Savior and Transfiguration) cathedral (11th century), the Pyatnitska church (13th century), the Nativity of Virgin Mary Cathedral in Kozelets (18th century), Viking settlements next to the village of Shestovitsa and the oldest musical instruments in the world were found near the village of Mezin. There are a lot of monasteries and cave complexes as well as palaces and beautiful parks in the region.

There are more than 600 natural preserves, 13 health resorts and rest houses and a lot of recreational complexes on the banks of the rivers and lakes where you also can fish and hunt.

If you want to learn more about Chernigiv, click on the links above and read about its history and about what this city has to offer to a visitor. (Sources: Wikipedia, http://ukraine.ui.ua, http://siver.org.ua)