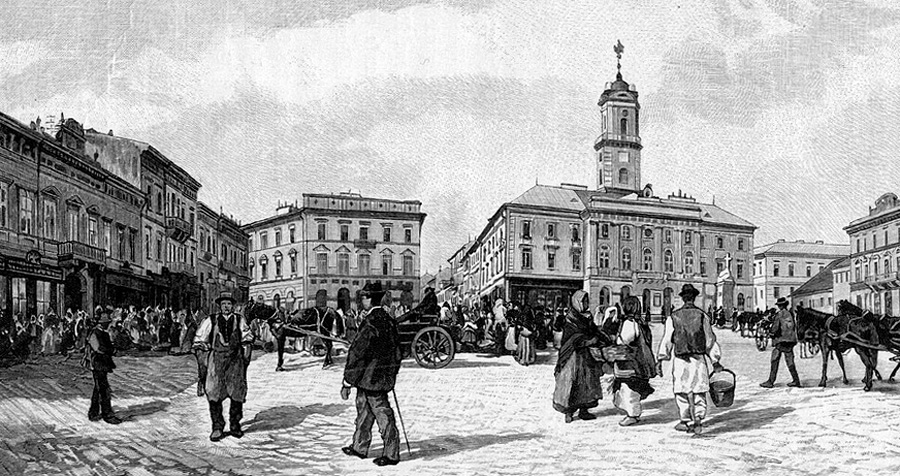 City
History
Museums
Churches
Sites
Parks
Theatres
Festivals
Archeological evidence indicates that the area of Chernivtsy was populated since the Neolithic era. Later settlements included those of the Cucuteni-Trypillian culture, the Corded Ware culture; artifacts from the Bronze and Iron Ages were also found in the city.

A fortified settlement located on the left bank of the Prut dates back to the Principality of Halych and is thought to have been built by Grand Prince Yaroslav Osmomysl. Legendary accounts refer to this fortress-city as Chern', or Black city; it is said, that it owes its name to the black city walls, built from dark oak layered with black soil. This early stronghold was destroyed during the Mongol invasion of Europe by Boroldai in 1259. However, the remaining ramparts of the fortress were still used for defensive purposes; in the 17th century they were augmented with several bastions, one of which is still extant.

Following the destruction of the fortress, later settlements in the area centered on the right bank of the Prut River, at a more strategic, elevated location. In 1325, when the Kingdom of Poland seized control of Galicia -and came into contact with the early Vlach (Romanian) feudal formations- a fort was mentioned under the name of Țețina; it was defending the ford and crossing on the Prut River. It was part of a group of three fortifications, the other two being the fortress of Khotin on the Dniester to the east, and a fort on the Kolachin River. 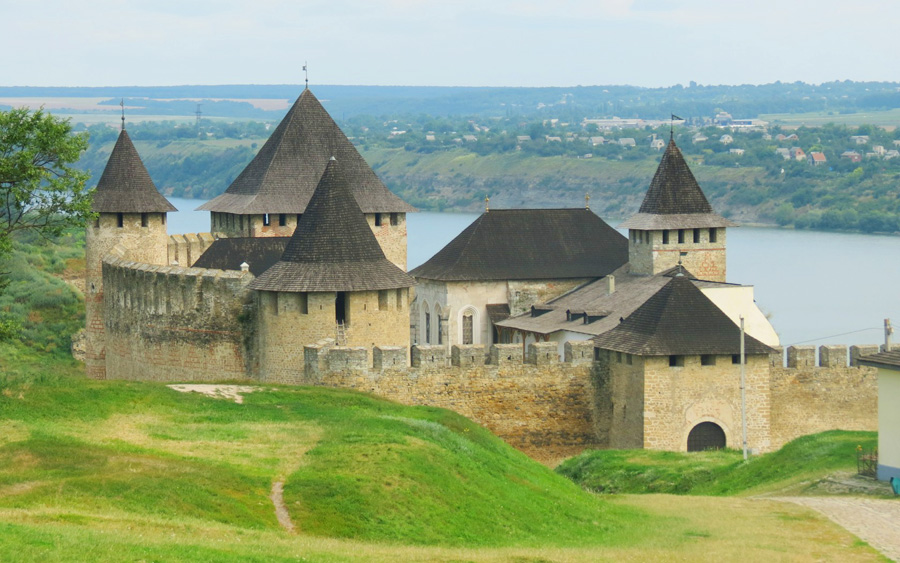 Between 1359 and 1775, the city and its surroundings were part of the Principality of Moldavia; the city being the administrative center of the homonymous 'ţinut' (county). The name Cernăuţi/Chernivtsi is first attested in a document by Alexander the Good on 8 October 1408. In Ottoman sources, the city was referred to as 'Çernovi'.

In 1775, the northwestern part of the territory of Moldavia was annexed by the Habsburg Empire. This region became known as Bukovina. The city became the region's capital, which in 1849 was raised in status and became known as the Duchy of Bukovina, a crownland of the Austrian Empire. The city received Magdeburg rights. It began to flourish in 1778, when Knight Karl von Enzenberg was appointed chief of the Military Administration. He invited many merchants, craftsmen and entrepreneurs to help develop trade and other businesses. The Saint Peter's Fairs (1–15 July) had given a new vibrant impulse to the market development from 1786. In the late 19th century the German language -due to the Habsburgian and the very important Jewish influence- became the lingua franca and more and more newspapers were printed in German, also a remarkable literary production in German began in this period, featuring most prominently Karl Emil Franzos. 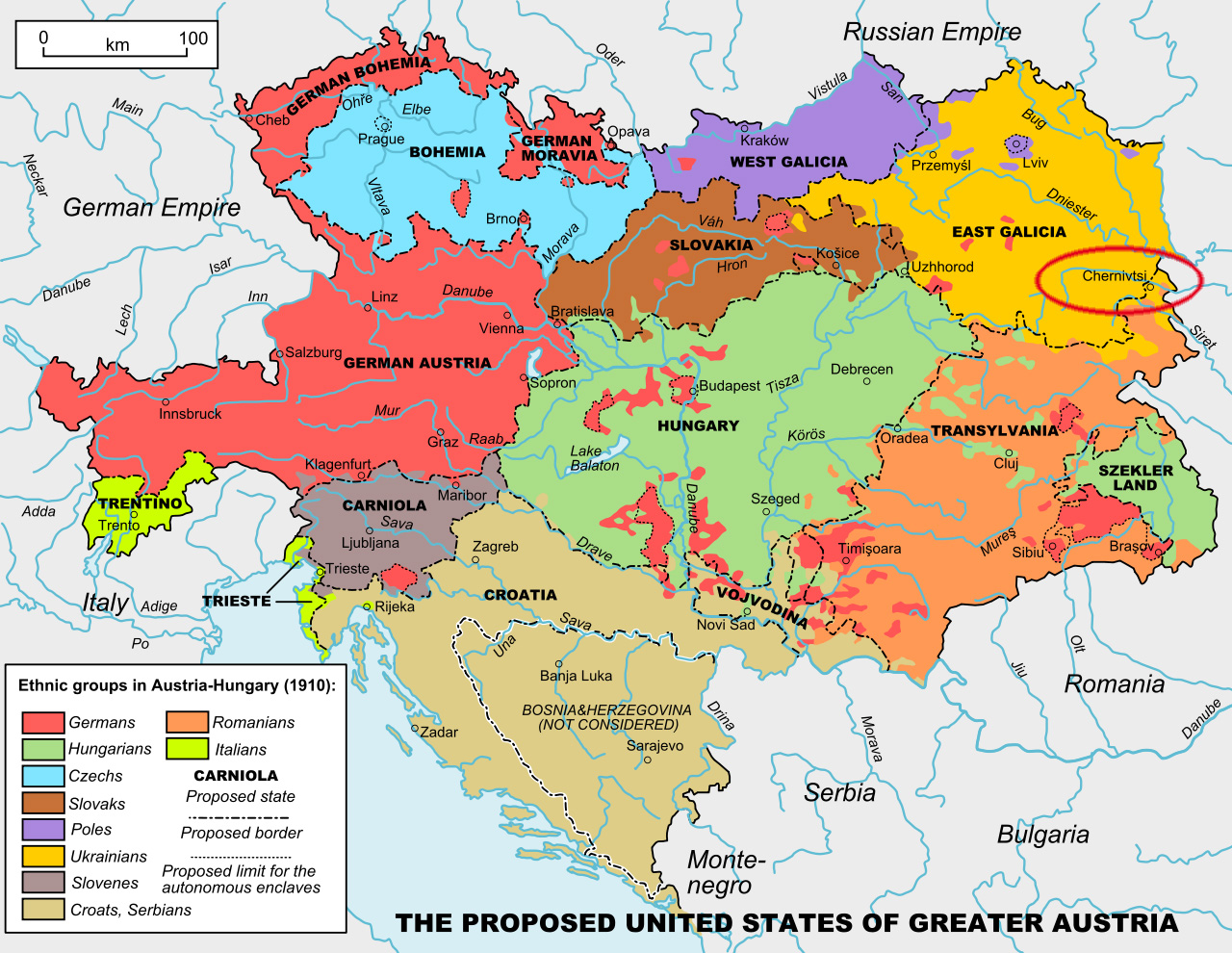 During the 19th and early 20th century, Chernivtsy became a center of both Romanian and Ukrainian national movements. In 1908, it was the site of the first Yiddish language conference, the Czernowitz Conference, coordinated by Nathan Birnbaum. When Austria-Hungary dissolved in 1918, the city and its surrounding area became part of the Kingdom of Romania. In 1930, the city reached a population of 112,400. It was one of the five university centers of interwar Romania.

In 1940, the Red Army occupied the area. The region around the city became known as 'Chernivetska Oblast', and was allotted to the Ukrainian SSR by the Soviet Union. The city's large number of Romanian intelligentsia found refuge in Romania; while the Bukovina Germans were 'repatriated' according to a Soviet-Nazi agreement. This prompted Romania to switch from an ally of France and Britain to one of Nazi-Germany.
In July 1941, the Romanian Army retook the city as part of the Axis attack on the Soviet Union during World War II. In August 1941, Romanian military dictator Ion Antonescu ordered the creation of a ghetto in the lowland part of the city, where 50,000 Bukovina Jews were crammed, two-thirds of whom would be deported to Transnistria in October 1941 and partly in early 1942, where the majority perished. Romanian mayor of the city Traian Popovici managed to persuade Antonescu to raise the number of Jews exempted from deportation from 200 to 20,000.

In 1944, when the Axis forces were driven out by the Red Army, the city was reincorporated into the Ukrainian SSR. Over the following years, most of the Jews left for Israel; the city was an important node in the Berihah network. Bukovina Poles were also 'repatriated' by the Soviets after World War II. The city became a predominantly Ukrainian one.

Since 1991, Chernitvtsy has been a part of independent Ukraine. In May 1999, Romania opened a consulate general in the city. Contemporary Chernivtsy is an important regional center, which is situated on the picturesque banks of the Prut river and occupies an area of about 150 square kilometres (58 square miles). (en.wikipedia.org)