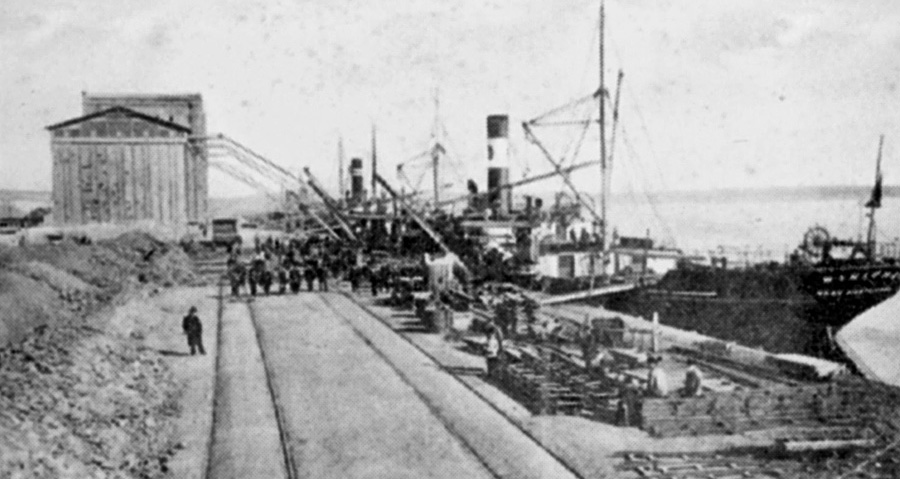 City
History
Museums
Churches
Sites
Olviya
Theatres
The history of the city has always been closely connected to ship building. The town was founded in 1789 by the Russian Governor General of Novorossiya, Prince Grigory Potemkin, initially as a shipyard called simply a New Shipyard on the Ingul river. Prince Potemkin signed an order to construct a shipyard on 27 August 1789, which is considered to be the city's birth date. The shipyard was to undertake the repair of naval ships in the Russo-Turkish War. Later, Potemkin ordered the shipyard to be named 'Nikolaev' to commemorate the date when Ochakov fell to the Russian troops under his command on 6 December 1788, the feast day of Saint Nicholas (Nikolai) on the Russian Orthodox Church calendar.

The Russian Empire's Black Sea Navy Headquarters was in Nikolaev (Ukrainian: Mykolaiv) for more than 100 years until the Russian Navy moved it to Sevastopol, near the Southern tip of Crimea. During the Crimean War, Mykolaiv became the main rear base to support Russia's efforts in the war. Most businesses that were created in the city belonged to the military industrial complex, and, in this regard, Mykolaiv was closed to foreign visitors for many decades.

In March 1816, Admiral Aleksey Greig was appointed to the post of Governor of the city. While in that post until 1833, he did much for Mykolaiv. Port facilities were built. A credit society (cooperative) was established and Mykolaiv increased its seaborne trade. Morskoii (Marine) Boulevard was built in the city, along with sidewalks. In addition, open men's and women's colleges were built, as was a shelter. In 1820, Admiral Greig founded the Marine Astronomical Observatory in Mykolaiv. In 1826, for the first time in the history of the Russian Navy, he set up the Russian Naval headquarters in Mykolaiv. The headquarters included fleet combat training during peacetime and the development of plans for military operations during wartime.

From 1860 to 1871, the military Governor of Mykolaiv was Bogdan von Glazenap. His highest command in the town was in 1862. He encouraged foreign vessels to call at the commercial port and encouraged foreigners to come to Mykolaiv to live. Therefore, foreign governments established their consulates in Mykolaiv. This led to the transformation of Mykolaiv into a large commercial port. 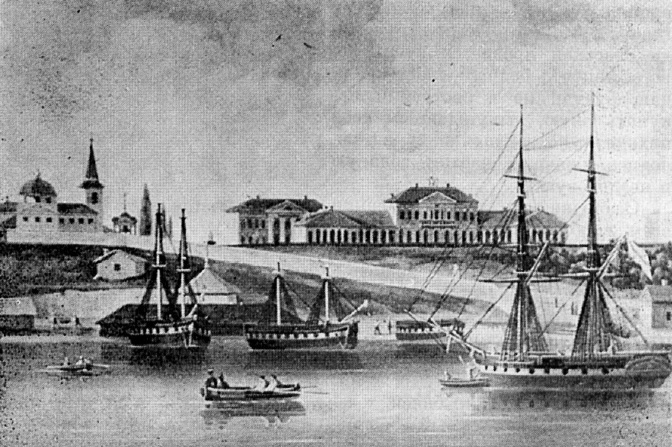 By the late 19th century, Mykolaiv's port ranked third in the Russian Empire, after Saint Petersburg and Odessa, in terms of trade with foreign countries. In addition, grain export suppliers of the steppe region (of Ukraine and Southern Russia) were first in the Russian Empire. Mykolaiv had become a great industrial center in the South of Ukraine.

Mykolaiv was major Jewish centre of Russian Empire in the 19th century. In the 19th century, the Czarist governments had largely banned Russian Empire Jews from living East of the Dnieper River. Mykolaiv is in the area west of the Dnieper, where Jews were legally allowed to reside (the legal area of Jewish residence was known as the Pale of Settlement). The Lubavitcher Rebbe, Menachem Mendel Schneerson (the seventh leader in the Chabad-Lubavitch dynasty) was born in Mykolaiv on 18 April 1902.

In 1918, Mykolaiv survived its first occupation by foreign troops. In 1920, Soviet power was established there. With the beginning of World War II Mykolaiv was occupied on 16 August 1941 by nazi-Germany. In September, German forces massacred over 35,000 non-combatants, many of them Jews, in the city and its region. During the occupation, an underground partisan sabotage group, the Mykolaiv Center conducted guerrilla activities. On 28 March 1944, the city was liberated, partly because of Soviet Senior Lieutenant Konstantin F. Olshansky's paratroopers and their daring raid, during which the majority of his troops were killed. 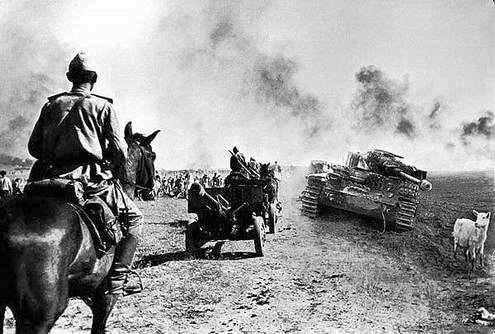 In the post-war period Mykolaiv became one of shipbuilding centers of the USSR, with three shipyards: Black Sea, 61 Kommunara, and Okean.

The asteroid 8141 Nikolaev (1982 SO4) was discovered in 1982 by Nikolai Chernykh at the Crimean Astrophysical Observatory and was named in honor of the city.

In March 2012, Mykolaiv gained international notoriety for lawlessness and police corruption following the rape and murder of Oksana Makar. Her three attackers were apprehended, but two were released because of family connections to local government officials. After a media outcry and public protests, all three attackers were charged with her murder.

During the Euromaidan protests, Mykolayiv was the scene of anti-Yanukovich protests. After the victory of Euromaidan, the situation calmed down somewhat until 7 April 2014 when some pro-Russians tried to take over the local administration building. As a result, the pro-Ukrainians stopped them from taking over the administration building and destroyed the pro-Russian camp not far from it, after which the situation in the city became definitively calm. (wikipedia)