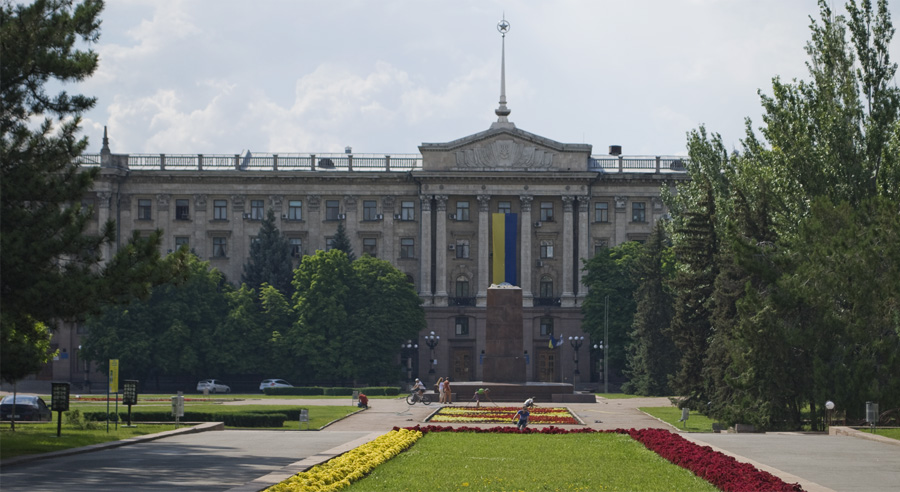 City
History
Museums
Churches
Sites
Olviya
Theatres
Mykolaiv or Nikolaev (in Russian) is a city in southern Ukraine and the administrative center of the Mykolaiv Oblast. Mykolaiv is a large ship building center. It has three shipyards, a number of research centers specializing in shipbuilding. Also it is a center of IT business. The city is an important transport junction in Ukraine: it has a sea port, a commercial port, a river port and a railway junction. There is also an airport (mostly for freight).

Mykolaiv has a very orderly layout. When the city was founded, everything was well planned. Its main streets, including the three main East-West Avenues, are very wide and are lined with trees. 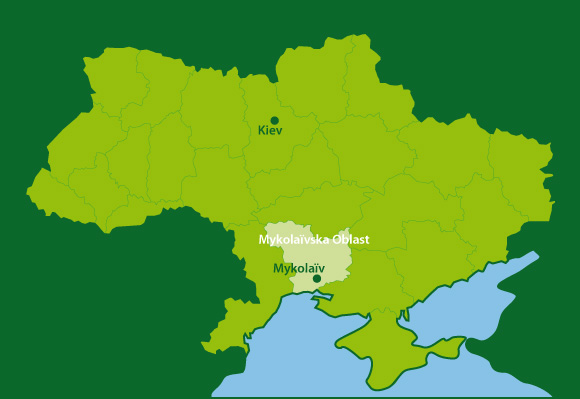 The city sits on a primarily flat terrain; the oblast is the grain producing region of southern Ukraine. The nearest mountains are 300 kilometers (186 miles) away, on Crimea. No mountains north of Mykolaiv means that cold Arctic winds from the north can blow southward, unhindered by the flat landscape. Winters can get very cold, despite the close proximity to the Black Sea.

Mykolaiv was closed to foreigners until the late 1980s. It wasn’t even on the map, because of secret Soviet Navy projects and also because of the Air Force base, the turbine factory and the military port. The majority of the Soviet Navy's surface ships -including its only aircraft carrier the Kuznetzov- were built in Mykolaiv.

Today, Mykolaiv is the major shipbuilding center in Ukraine (as it was before of the whole Soviet Union) and it has an important river port. The city has three major shipyards, one of which has the capability of building large navy ships. Other important industries are mechanical engineering, power engineering, metallurgy and lately also food industry. Examples of heavy industries are 'Zoriya–Mashproekt' and 'Mykolaiv Aluminia Factory'. Zoriya–Mashproekt manufactures equipment for ships and products for transporting natural gas and generation of electricity. Mykolaiv Aluminia Factory produces alumina; the raw material for making aluminum. Food processing industry is represented by companies like Sandora, Laktalis-Mykolaiv and Yantar. Sandora is a large juice production company, Laktalis-Mykolaiv a dairy production company and Yantar is a brewery. The enterprise Nibulon is one of the leaders in the Ukrainian agrarian market.