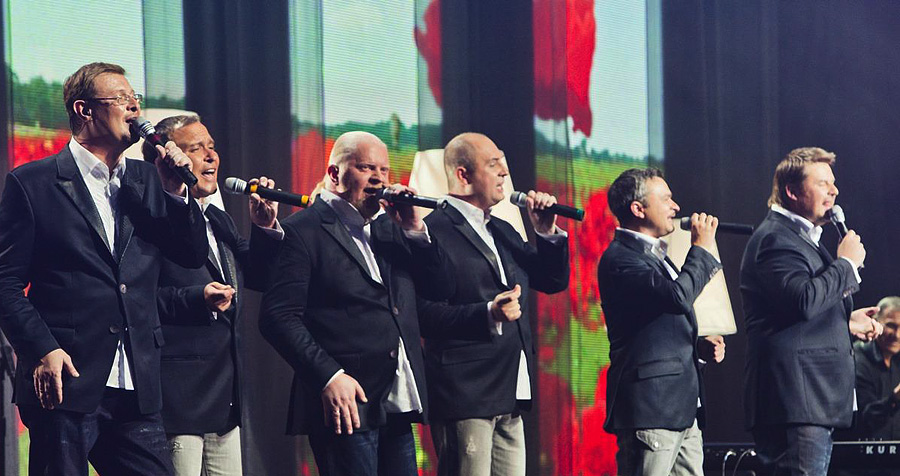 Pikkardijska Tertsia is a Ukrainian group of vocalists that sings a cappella. The group was formed in Lviv in 1992, on the 24th of September 1992. They have won many musical awards in Ukraine.

It all began with a quartet performing ancient Ukrainian music from the 15th century, along with adaptations of traditional Ukrainian folk songs. In time, the group expanded to six members with a repertoire of nearly 300 works, including liturgical music, folk songs, world hit songs as well as a good many original compositions from group members.

From its inception on September 24, 1992 up to this day, "P-T" succeeded in creating its own musical style and its own performing aesthetic with a unique blend of voices, which attract new listeners with every concert and energize long-standing fans of this group.

In 13 years, "PT" has recorded six CDs, collaborated in projects with a variety of musicians and eagerly participates in charitable events: appearances on French television with proceeds donated to children suffering from cerebral palsy. Over the years, "PT" has performed throughout Ukraine and Poland and conducted concert tours of Germany, the United States, Canada, Italy, Russia and France.

The group has also taken part in many international competitions and performed as guest artists at such diverse festivals as "Songs of a United Europe" in Zielona Góra, Poland, "The Festival of Polish Songs" in Opole and the international festival, "Vokal Total" in Munich, Germany, where the group was the first representative from Eastern Europe to participate. "PT" had a memorable appearance at the international film festival "Lato Filmov"—"The Year in Film" in Poland where by special request, they performed songs from film soundtracks for an entire hour.

In 1997, the group performed for Hillary Clinton at the Lviv Opera House during the First Lady's trip to Ukraine. Two years later, "PT" traveled to the United States for a tour of the East Coast of the U.S. with a special invitational performance in Washington, D.C.. In 2001, they were headliners at the Ukrainian Festival on Bloor Street in Toronto, followed with a big concert in that city's downtown and then another concert in Ottawa. 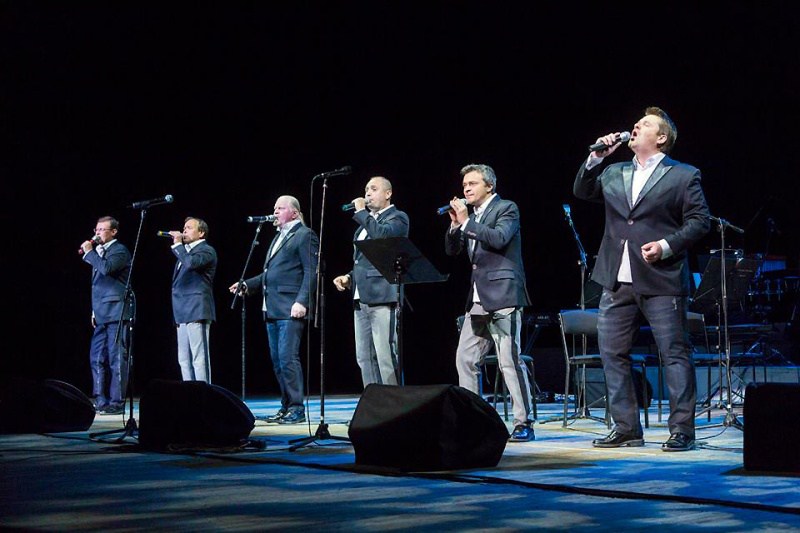 2004 was a big year with a concert tour to the United States, including concerts in Chicago, Philadelphia, Detroit, Washington, New York, Summerset and Cleveland, where they helped celebrate the 75th Anniversary of that city's United Ukrainian Organizations.

Performing not only in Ukrainian, but also in Polish, German, Italian and English, "PT" has won friends and supporters on in half a dozen countries on both sides of the Atlantic. With infectious melodies and warm harmonies, "PT" is a group that loves life, values friendship, knows how to work hard, is always open to dialogue and puts its entire soul into every song which they offer as a gift to all its dear listeners, to people of good will and everyone who loves culture and art.