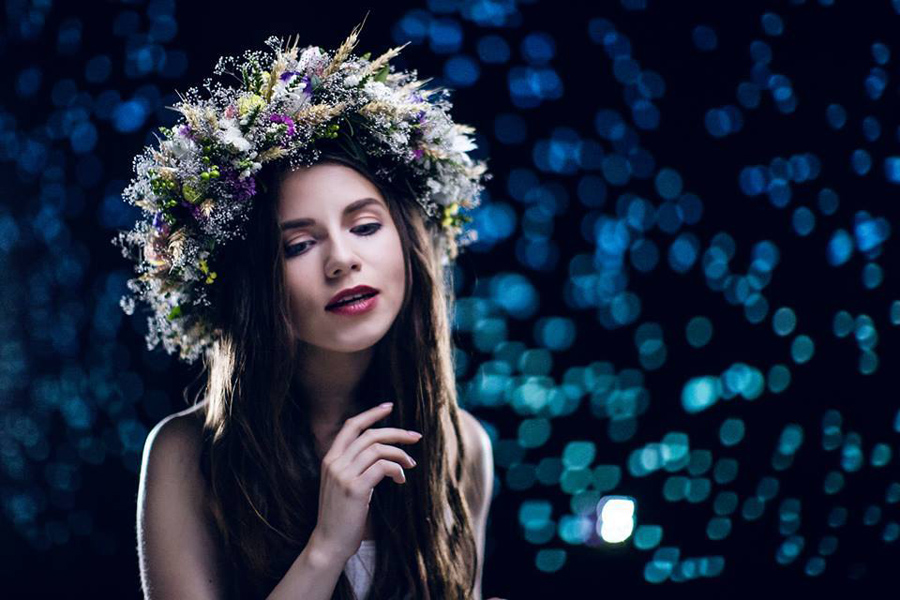 Soloviy was born in a family of choral conductors. She moved with her family to Lviv and for three years she sang Lemko folk songs in the choir 'Lemkovyna'. Khrystyna is a quarter Lemko by origin. She graduated from the philological faculty of the Ivan Franko National University of Lviv.

In 2013, Khrystyna participated in the Ukrainian 'The Voice' (Holos Krayiny). She gets in the team of Svyatoslav Vakarchuk and reaches the semi-finals of the competition. While attending, she sang mostly Ukrainian folk songs. 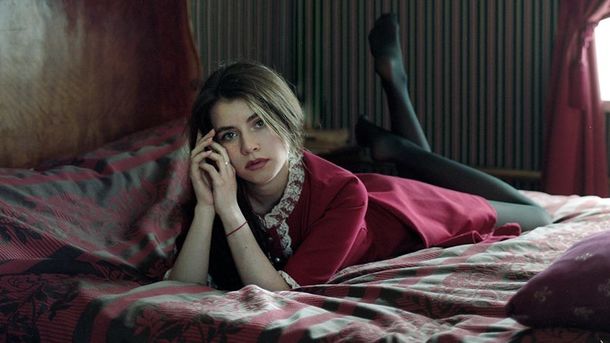